The best little agency in Texas

Established in 2017, Scurfield Group is an always-evolving PR agency from Houston, Texas. We help brands connect with community, harness the power of media and share their stories with the masses.

Scurfield Group is a public relations agency in Houston, Texas. We build brands, tell stories and drive business outcomes through media relations, influencer marketing, social media and events. We deliver best-in-class results with a hands-on, personal approach and a passion for people, storytelling and community.

Nick Scurfield founded Scurfield Group in 2017. A Houston resident since 2007, he worked for the Houston Texans as Texans Insider and Integrated Media Manager from 2007-13, serving as the team’s primary reporter on HoustonTexans.com. He was an analyst on SportsRadio 610 and FOX Sports, managing editor of the team’s website and publications, and helped to launch and manage the Texans’ social media accounts, building the pages to more than one million followers while developing a Twitter following of his own at @NickScurfield.

From 2013-16, he was a Senior Account Executive at a boutique Houston PR agency, working with a diverse portfolio of clients that included restaurants, bars, non-profit organizations, film and fashion festivals, hotels and spas, city parks and professional services companies.

A graduate of the University of Southern California, Nick is a board member of Houston non-profit Homemade Hope, a member of the Houston Livestock Show & Rodeo’s Poultry Auction Committee and a supporter of Hermann Park Conservancy and Big Brothers Big Sisters.

We outline timely editorial opportunities to secure press placements for our clients in print, online and broadcast media.

We connect influencers to brands to tell stories through authentic first-hand experiences. Because if it’s not on social media, did it really happen?

We produce professional video and photography, optimized for use on social media, streaming platforms and the web to share your story with the world.

We help our clients brainstorm and develop social media feed-worthy events, from grand openings to launch parties to fundraisers and more.

From paid appearances to sponsorships to brand collaborations, we secure agreements for our clients to generate revenue and brand awareness. 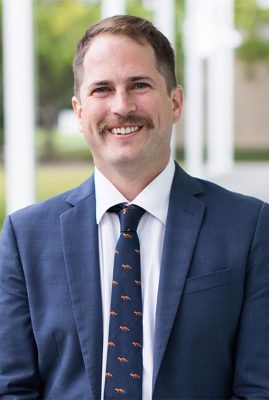 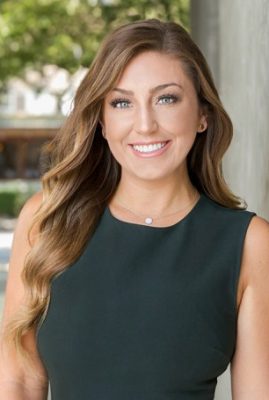 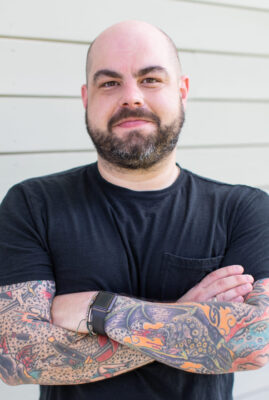 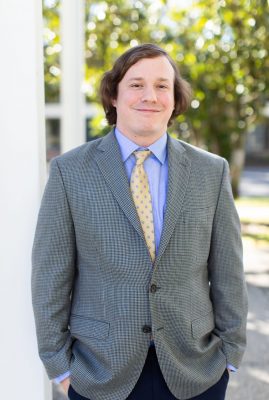 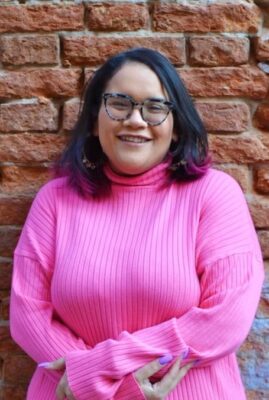 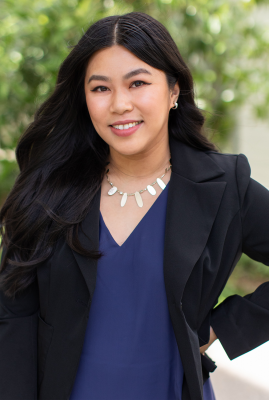 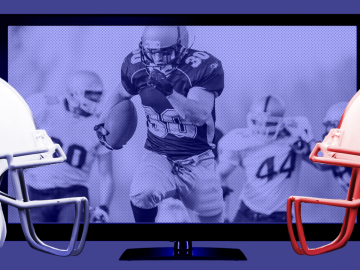 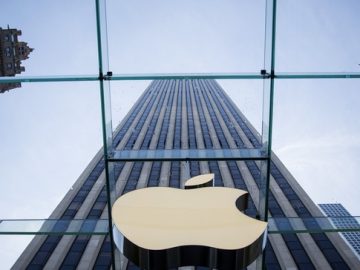 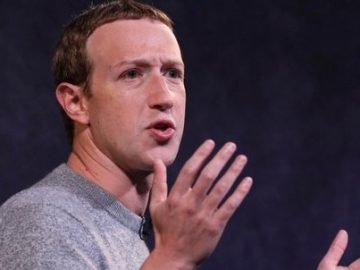